11-May-2020
Did India miss a trick in testing? [Mint]
Countries with relatively high testing rates had to impose fewer lockdown restrictions, and have been able to open up far more quicker than India.

Plasma therapy trials from today [The Hindu]
15 people, who recovered from COVID, ready to donate their plasma

This article is part of the Revolutions and Counter Revolutions series, curated by Democracy Futuresas a joint global initiative between the Sydney Democracy Network and The Conversation. The project aims to stimulate fresh thinking about the many challenges facing democracies in the 21st century.

It is also part of an ongoing series from the Post-Truth Initiative, a Strategic Research Excellence Initiative at the University of Sydney.

This essay is much longer than most Conversation articles, so will take some time to read. Enjoy!

We live in an unfinished revolutionary age of communicative abundance. Networked digital machines and information flows are slowly but surely shaping practically every institution in which we live our daily lives.

For the first time in history, thanks to built-in cheap microprocessors, these algorithmic devices and information systems integrate texts, sounds and images in compact, easily storable, reproducible and portable digital form.

So far, the Congress party has not clearly stated that it is against NRC. But things may change as an interesting Monday is ahead, when the Jharkhand results will be declared.

WhatsApp played a big role in the Nigerian election. Not all of it was bad

There is growing concern about the potential for the message and media sharing platform WhatsApp to undermine democracy in a number of countries across the world including Brazil and India.

Are Robots Coming for Our Jobs? Careful, It's a Trick Question 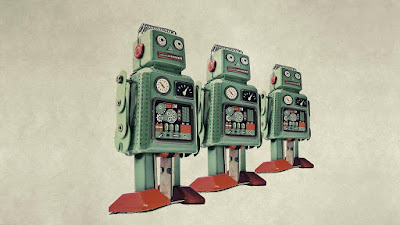 The robots are coming, and they’ll probably take your job when they get here.

Oh wait—have you heard that recently? As recently as, say, yesterday? In the news, or from a coworker, or in a sinister dystopian movie, maybe?

Sounding the alarm about job losses to automation has become commonplace—in fact, it’s more of a nonstop siren these days. Multiple Democratic presidential candidates are featuring their plans to combat Big Tech and solve technological unemployment as talking points of their campaigns. Dread of a robot-dominated future is mounting.

How ad hominem arguments can demolish appeals to authority

‘In logic, inconsistency is the cardinal sin, and consistency the first of the virtues.’
Patrick Shaw, Logic and Its Limits (1981) 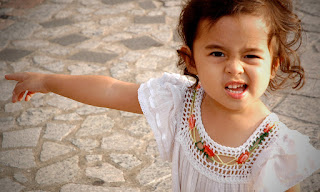 In 2018, the US Surgeon General declared e-cigarette use among young people an epidemic in the United States. As a result, parents were encouraged to talk with their children about smoking. One of the Surgeon General’s tips for parents is to ‘set a positive example by being tobacco-free’. But what if parents are smokers, too? What if children respond to their parents’ plea to refrain from smoking by saying: ‘You use tobacco, so why shouldn’t I?’

This retort is an example of ad hominem argumentation.

During the last four years, until the early part of 2018, I worked on a MacBook. Sometime in the second quarter of last year, I shifted to a Windows 10 laptop. The transition has been quite smooth and delightful. 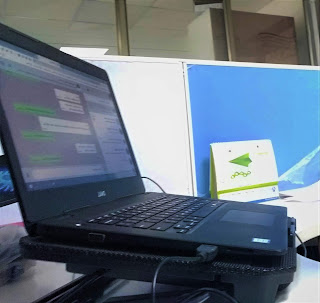 For both these applications, the database was MySQL, and I decided to install the latest version, i.e., 8 running on Windows. The MySQL installer tools make the installation and configuration very easy and I could bring up MySQL quickly.

I started setting up the Rails environment for webapp-2 first. The installation program for windows that I downloaded was rubyinstaller-devkit-2.5.3-1-x64.exe. I ran it, selected MSYS2 and MINGW development toolchain option and the installation went through smoothly. I installed rails gem with the following command
> gem install rails --version 5.2.1

But then, when I started the rails server, I ran into a library issue. In the browser, I accessed localhost:3000 and I got a nasty looking error:
Authentication plugin 'caching_sha2_password' cannot be loaded: The specified module could not be found.
Read more »
at February 10, 2019 10 comments: